Imagine my surprise when I then learned that a complaint was made to the rangers last year about a snowmobile in Beartown Lakes Reservation. Why didn’t Mr. Oros provide me with documentation of that complaint? 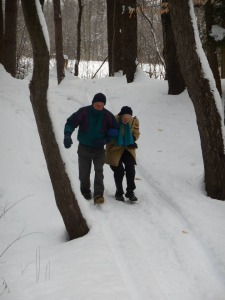 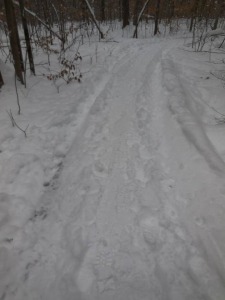